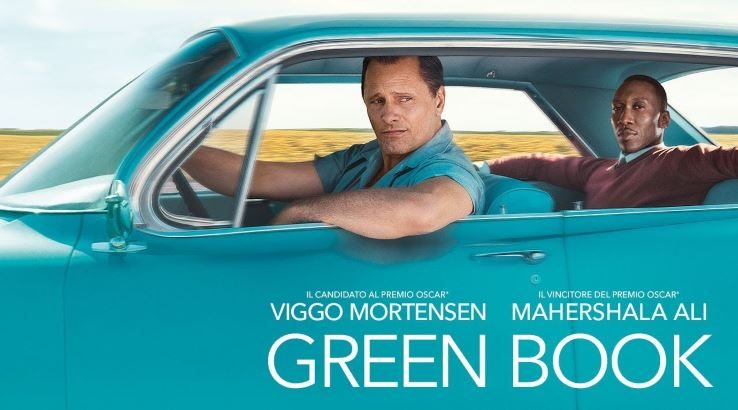 Stop by to see the “Green Book” major motion picture at the Warren County Memorial Library in Warrenton, NC.

The National Board of Review also awarded it Best Film, and was recognized as one of the Top 10 ﬁlms of the year by the American Film Institute.